UGC canceled the common entrance exam system for admission in Central Universities this year due to COVID-19. The same might be implemented in the next year.

The UGC wrote in its tweet that “In view of the global infectious corona pandemic, the admission process in central universities during the academic session 2021-22 can be continued as per the previous exercise sequence”. At the same time, the Central University Common Entrance Test (CUET) can be implemented from the next academic session 2022-23. Explain that the provision of CUCET has also been made in the new National Education Policy

Earlier, Delhi University aspirants had urged the Union Government to continue the use of Class 12 marks as the basis of admission even in a year when Class 12 board examinations were not held.

The Central Government had introduced the system of CUCET under the recommendations of the National Education Policy. However, Delhi University aspirants had argued that they had not been given sufficient notice to prepare for an aptitude test, which would exacerbate the digital divide and only benefit students who had the resources to access last-minute online coaching. Other institutions including Jawaharlal Nehru University had also opposed the move

According to the National Policy on Education (NEP 2020), CUCET was recommended for admission to central universities. Then the then Union Ministry of Education Ramesh Pakhriyal Nishank formed a seven-member committee to implement the Central University Common Entrance Examination for admission to undergraduate courses. Under the same vision, the National Testing Agency (NTA) will work to conduct high-quality general aptitude tests at least twice every year, as well as special common tests in science, humanities, language, arts and vocational subjects. 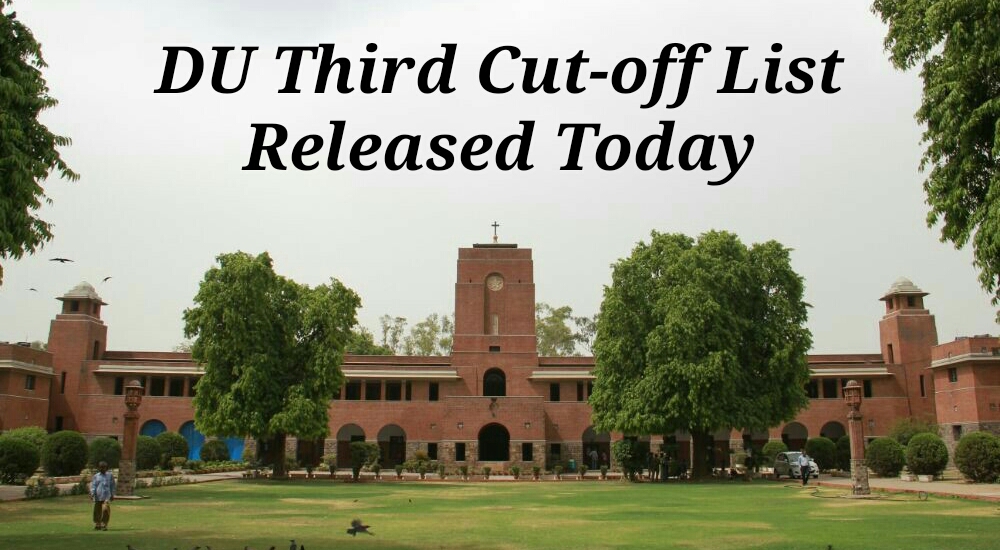