UPSC has released a list of roll numbers qualified for the interview round to be conducted by the Services Selection Board (SSB).

The NDA & NA Exam Result will be available in PDF format and comprises the roll numbers of qualified candidates. Candidates who will clear the written exam of NDA & NA are called for the Service Selection Board (SSB) Interview and further selection process.

The marksheet of candidates will be made available on the official website within 15 days from the date of publication of NDA & NA Exam final result. The scorecard is available to download for a period of 30 days. NDA & NA Exam scorecard displays the following details.

How the scores of candidates are calculated?

UPSC follows the marking scheme while calculating the scores of candidates:

• In the Mathematics section, for correct answers candidates scores 2.5 marks

• For wrong answers, 0.33 marks are deducted

NDA & NA Exam Result is declared in two stages. First, the result for the written exam is declared which is followed by the declaration of the final result.

The stages of NDA & NA Exam Result are as follows:

The written exam as per NDA & NA Exam Pattern comprises two sections-GAT and Mathematics. The total marks of the test are 900. UPSC prepares a list of candidates who secure the minimum qualifying marks in the written exam. Only such candidates are selected for SSB Interview for Intelligence and Personality Test.

NDA & NA Exam Final result is declared after the completion of the SSB Interview. The Union Public Service Commission shall prepare a list of candidates who obtain the minimum qualifying marks in the written examination as fixed by the Commission at their discretion. Such candidates shall appear before a Services Selection Board for Intelligence and Personality Test where candidates for the Army/Navy wings of the NDA and 10+2 Cadet Entry Scheme of Indian Naval Academy will be assessed on Officers Potentiality and those for the Air Force in addition to the above will have to qualify Computerised Pilot Selection System (CPSS). Candidates with Air Force as one of the choices would also undergo CPSS if they qualify SSB and are willing. 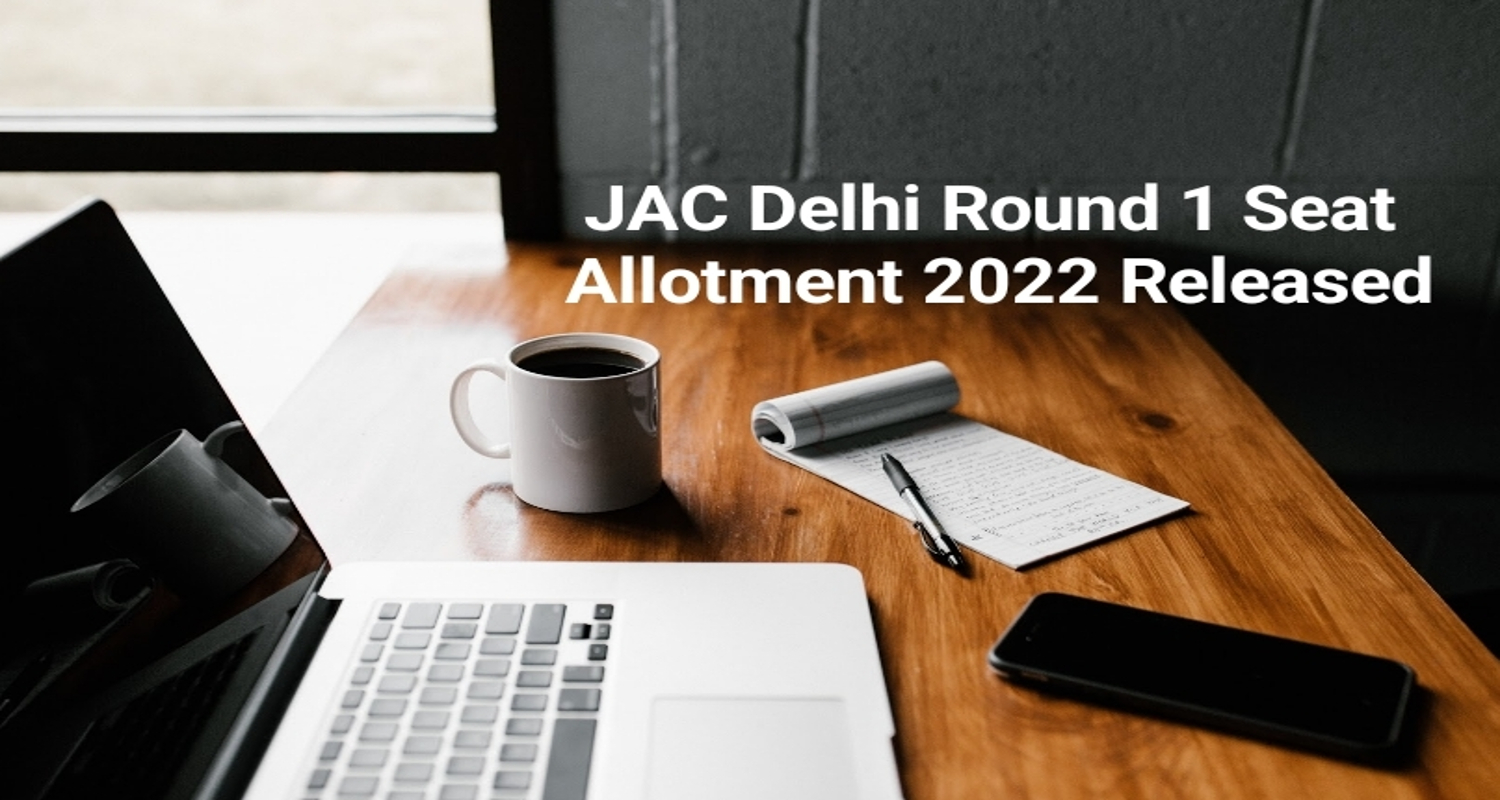